Institute of Organic Chemistry with Centre of Phytochemistry - BAS

The main fundamental and applied investigations in IOCCP include: clarifying the relationship between the synthesis, the structure and the reactivity of organic compounds; isolation, determination of the structure and practical application of natural compounds; determination of the structure and the function of proteins, enzymes and peptides; study of the thermal and catalytic transformations of hydrocarbons.
The IOCCP is engaged in the education of PhD students, as well as Bachelor and Master Degree students. Since its foundation the Institute of Organic Chemistry with Centre of Phytochemistry is a preferable partner for joint scientific projects of institutes and universities from most of the European countries, as well as of a number of European scientific foundations, e.g. DAAD, Alexander von Humboldt and National Science fund of Swiss. 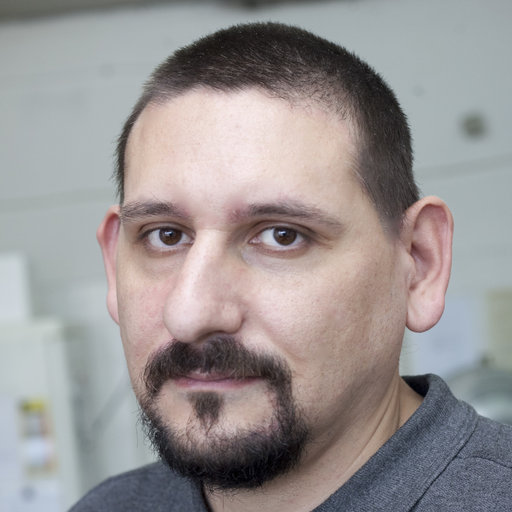 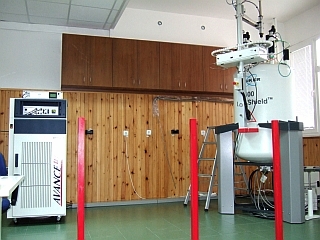 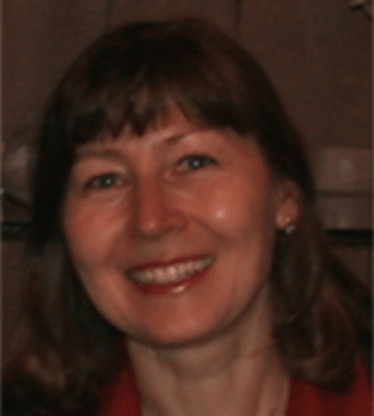 CHEMISTRY AND BIOPHYSICS OF PROTEINS AND ENZYMES